Breeding dogs for either 30 animals over protection Gunma
November 11 14:50
Weather does not clean today.
From the day after tomorrow, it is very cold will likely of about this time in early December.
Even if laundry is dry, I hate to not dry out and crisp.
Well, I tragic news of cat abuse and killing had flow, in turn, is left of the dog.
Maybe, if you are terrible earn the money until now, and though it is obvious the story to see important troublesome until now his death,
I mon there are outrageous human can not believe discard.
Gunma Prefecture Takasaki in, abandoned dogs of more than 30 animals to fit in up to September this year from April, animal welfare and is protected to the center
Be had is I've found.
Dog is mostly female, animal welfare is at the center " breeding dogs for children no longer fill the, there is a possibility that has been discarded "
And I am talking about.
Takasaki of animal welfare According to our center, Takasaki Haruna town in the mountains, this year in April and August, from such nearby residents
Information and "small dog has been discarded" is that were received.
where the center has examined the peripheral, Chihuahua and Shih Tzu together such as to 11 animals are found, both have been protected.
The Takasaki Yoshii in, from this year in April until the end of September, Shiba Inu and hybrids , 22 animals to match is found, it is that has been protected.
According to our center, the protected mostly in female about 10 years of age from 5 years of age, or teeth tattered,
Breast , etc. or swollen, it is that there are features of the dog gave birth to puppies many times were observed.
Takasaki Humane Okuma ShinSatoru guidance management engineer of the Center " breeders are breeding dogs that had been kept for the children because that is no longer the plum,
I'm talking to or not than threw away ". 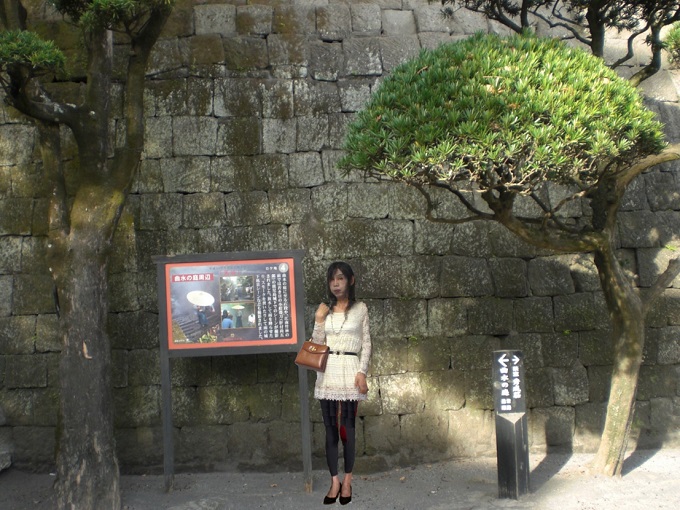